We provide on demand LoRaWAN coverage in Sweden and across Europe

We provide LoRaWAN to Swedish IoT and utility projects

We provide nation-wide LoRaWANconnectivity in Sweden and other countries. Our carrier grade network (24/7 monitoring) is purpose-built to onboard millions of devices. On top of indoor and outdoor connectivity, we also provide an easy-to-use platform with advanced features to manage and control the devices and the network. Our European network is growing, and we currently support hundreds of projects (link) with reliable LoRaWAN.

Faster go-to-market for your application with our rollout program

We enable quick and easy go-to-market for IoT solutions based on devices that rely on LoRaWAN connectivity. This is made possible trough both full API and a portal with plug-and-play connection of devices with mass onboarding functionality combined with pay-on-activation subscription model.

Get increased availability, visibility and coverage on-demand for your application

Our LoRaWAN portal provides full network visibility, real-time device dashbboard/map and both measures and simulated coverage. As an operator, we provide on-demand coverage in places that may not be covered at the time.

We provide LoRaWAN coverage for IoT projects across Europe. Explore a selection of our ongoing projects.

We offer state-of-the-art LoRaWAN coverage for utility and IoT projects across Europe.

How Netmore provide the best conditions for your IoT application

Get a full detailed overview of connected devices in the network, on both aggregated- and device level, all visualized on a map and dashboard view. Both actual measured and simulated coverage can be visualized in map view. The API has full data access, and all data is protected by full end-to-end security of payload data. Read more.

Network coverage and signal quality is key to scalability in many IoT cases. As a dedicated IoT operator, we deliver LoRaWAN coverage on demand with a 7-day guarantee.

All our features and tools are included in our transparent price model. This ensures that our customers get both full cost predictability and a LoRaWAN experience that is hard to beat. A volume discount is automatically implemented as your number of active connected devices grows. See pricing.

State of the art network

Carefully selected and tested gateways creates the foundation for our carrier grade LoRaWAN. Our network is monitored 24/7 and supported by experts. Our purpose-built network is prepared to onboard millions of devices.

We offer a marketplace where a large number of different players within LoRaWAN get a dedicated place and have the opportunity to market and sell their products and services. We validate and choose to ensure high-quality solutions and hardware compatibility. Access Netmore Market here.

Why and how LoRaWAN will enable utility projects that will increase sustainability and lead the way to net zero.

LoRaWAN technology has proven the optimal connectivity of choice for utility providers to take their digital transformation efforts to a whole new stage. This is because connection technologies such as cellular networks, wired connections, RF Mesh, satellite connectivity, and other LPWA technologies such as Sigfox and NB-IoT lack the vital requirements needed to deploy smart meter solutions. Some critical pitfalls of these communication technologies include complexity, high Total Cost of Ownership (TCO), lack of reliable and comprehensive ground coverage, and high deployment and maintenance costs.

Smart metering initiatives are costly to integrate. Successful integration requires cost-effective hardware, licensing, and operational costs from the providers. LoRaWAN’s solutions are vetted in cost-benefit analysis. They have established pragmatic ways to lower the total cost of ownership, including affordable and energy-friendly devices (Up to 15-year battery life).

IoT devices are the lifeline of smart utility solutions because they provide the data needed to generate actionable insight for end users and utility companies. With IoT devices being one of the greatest points of entry for cybersecurity attacks, a well-structured cybersecurity framework is required. The LoRaWAN community has ensured the integration of an effective and sophisticated security mechanism into every component that makes up the standard. The protocol boasts reliable security features, including using AES algorithms for authentication and a two-layered cryptography mechanism for encryption. The LoRa Alliance ensures that the standards’ security is ever-ever evolving, and integrates the latest novel technologies and best practices in cybersecurity.

Bi-directional capabilities in LoRaWAN support the transmission of messages in uplinks and downlinks. The downlink functionality is crucial in innovative metering campaigns because they leave room for functionality modification without physically going to the location to re-configure the device. Other essential benefits of bi-directional communication in LoRaWAn include the support of fir mware over the air (FOTA), which facilitates minor software updates and bug fixes and package acknowledgment.

4. Reliable Battery Life Of Up To 15 Years

Battery life is crucial when deciding on which devices or communication technologies to use in your smart metering projects. LPWA technologies are generally optimized for long battery life, but the lifespans vary depending on functionality and signal quality. LoRaWAN has several mechanisms to increase battery life beyond other technologies such as NB-IoT and Sigfox. First, it requires a tremendously low power to turn on the radio module. Secondly, it extends battery life by sacrificing spectrum utilization for cost and battery life. The total cost of ownership is hence reduced massively.

The open nature of LoRaWAN makes it capable of supporting popular metering standards, including DLMS and OMS. In water metering, for instance, LoRaWAN elevates the functionality of conventional SCADA systems, which are used in the critical networking of water utilities. Using LoRaWAN, existing SCADA infrastructure, and other applications, water utilities can develop an end-to-end solution that results in data-driven decision making, better monitoring, and favorable CapEx projections.

Sparsely populated areas that want to integrate smart utility metering solutions may have connectivity issues, mainly because the best connections are in urban environments. Installing network infrastructure ground up in such areas is expensive and time-consuming and lacks a favorable cost-benefit outcome. LoRaWAN provides scalable and flexible architectures for these situations compared to satellite, NB-IoT, or cellular solutions. LoRaWAN is available in 162 countries.

The Key To A Sustainable Future In Utilities; Electricity, Water, and Gas.

The current scope of the utility landscape and the ever-growing demand for environmental sustainability create a unique opportunity to adopt smart meters for the management of utilities. These intelligent devices have been evolving ever since they hit the world market, and they have been revolutionizing the management of energy, water, gas, and other critical utilities. 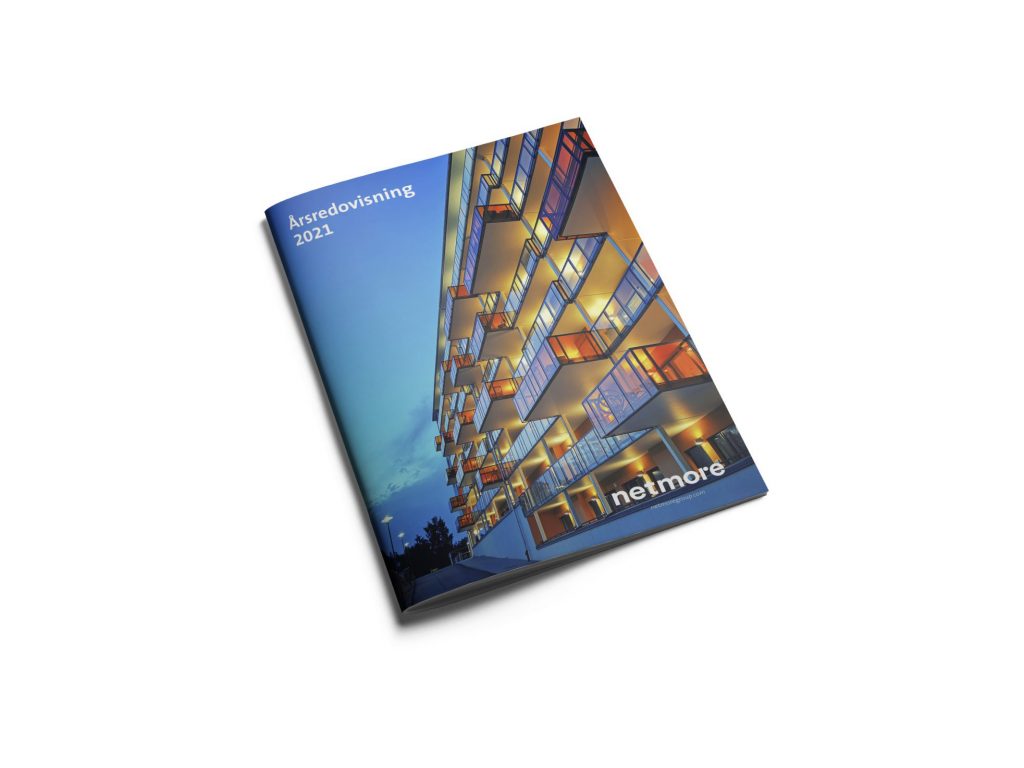 Can’t find what you’re looking for?

I want to discuss a possible collaboration, learn more about the Netmore Market, or other related proposals. Contact us here.

I want to know more about how we can become a part of Netmore Market, or discuss other related topics. Contact us here.

I want to discuss how Netmore LoRaWAN connectivity be integrated as a part of my offering, or other related topics. Contact us here.

For asset and property owners

I own properties or industries and want to know how I can benefit from making my assets available for further expansion of Netmore LoRaWAN. Contact us here.

I want to discuss how LoRaWAN can help my digitalisation process, decrease public spending and help reaching carbon neutrality. Contact us here.

Find out about the latest developments in our LoRaWAN success story. To full news room.

jun 03, 2022 | news
We use cookies to ensure that we give you the best experience on our website. If you continue to use this site we will assume that you are happy with it.Ok