Considering the on-going adoption of 5G, which has a twenty-fold bandwidth compared to 4G, densification of network capacities and a latency of around 1ms, densification of current network capacities becomes all the more important. Thus the feasibility of older solutions, which involve network operators deploying and maintaining their own network infrastructure must be critically evaluated. The alternative approach using neutral host model may reduce deployment and operating costs, as multiple operators utilise the same infrastructure. 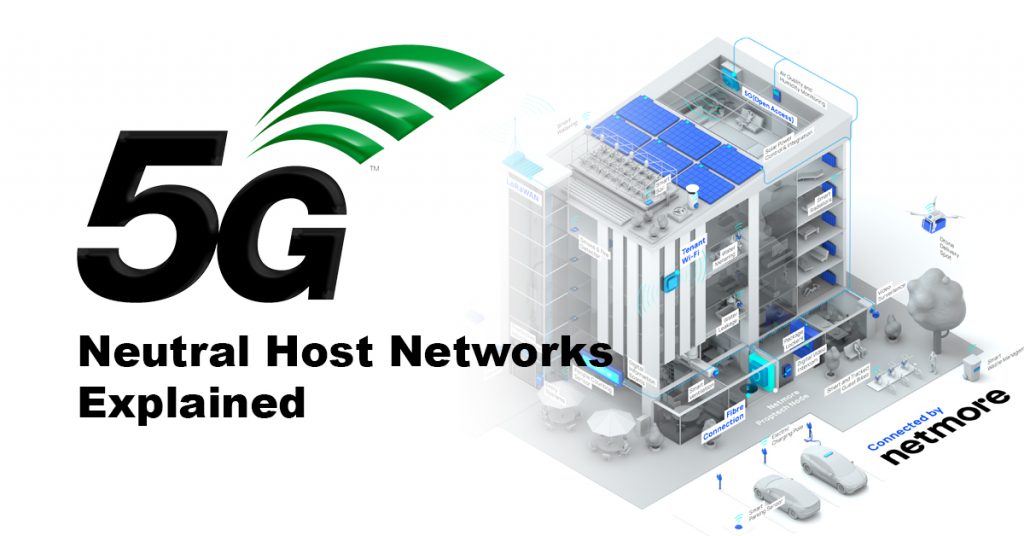 Which hurdles may inhibit the practicality of neutral host approaches?

A neutral host network needs to provide exceptional performance capabilities to its clients. As such, the utilisation of an extremely high-frequency band, known as the mmWave spectrum (30 to 300GHZ), is virtually compulsory. However, an mmWave solution does have limitations in dense urban areas. It does not penetrate buildings as well, which can greatly decrement its coverage. This means that neutral host infrastructures utilising mmWave need a lot of small nodes to be installed across an urban landscape. If these nodes require the technical expertise of skilled contractors to be installed, this can greatly exacerbate initial deployment costs.

Metnet as a neutral host

Metnet is perhaps the most prominent example of the host network models and boasts with its simplicity and swift deployment capabilities. Since network operators providing coverage in population-dense urban areas with lots of network traffic, Metnet’s small form factor is another major advantage. Operators can  simply install them on walls, street lights, etc. to increase coverage. It features plug-and-play installation and can be installed in less than 15 minutes. Nodes will automatically self-organise and re-calibrate if new nodes are added nearby.

Within the City of London lies an area known as the “Square Mile”, which is a population-dense area accommodating a particularly large number of mobile users, ranging from residents to tourists and commuters. The Square Mile was notorious for its connectivity blackspots, which can mainly be attributed to its concrete dense and historic architecture. The Square Mile was given a public WiFi Network around 13 years ago, but ever since its deployment, coverage and performance has been very poor.

In 2017, the City of London planned to improve its WiFi and 4G coverage using a neutral host. The city asked developers to find a solution that was a neutral host and open to all service providers. The city itself provided 3600 different assets scattered across the Square Mile, which could be used for this project.

The development of the neutral host model for the city of London was challenging for three reasons:

How London benefitted from Metnet

These demands were fulfilled using the Metnet neutral host model, as it featured several characteristics that made it the most attractive solution for the London project:

Talk to us about Neutral Host Networks